In 1905, he was the architect of Proctor's Palace Theatre and Proctor's Palace Roof Theatre, on Market Street between Halsey and Washington Streets, in Newark, New Jersey. This was one of the rare "double decker" theatre, an eight-story complex with a large 2,300-seat theatre at ground level and a smaller theatre of about 900 seats occupying the top four floors beneath the roof. This theatre is described more fully in Warren G. Harris's article under Frederick Freeman Proctor.

After 1909, he was the architect of Frederick Freeman Proctor's 1,100-acre (4 km2) country estate, known as "Proctoria," in Central Valley, New York. In 1921, he designed the Theta Delta Chi fraternity house in Hanover, New Hampshire on the basis of plans created by Arthur Bradley Barnes. 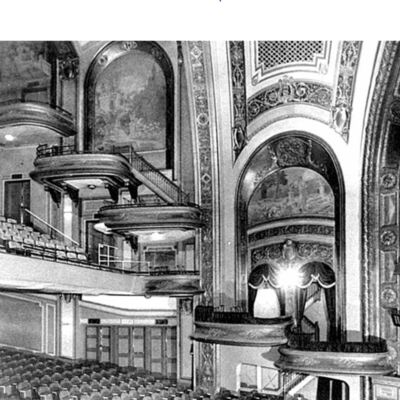