Four-story, brick industrial building located at 62-68 Summit Street that was originally the manufacturing headquarters of James Bowers & Company, corset manufacturers. From 1936-2007 it was home to Mueller Bros. Florists. Sometime after 1960, 156 Central Avenue joined with 62-68 Summit St. to form a conglomerate of buildings. Part of the James Street Commons Historic District. 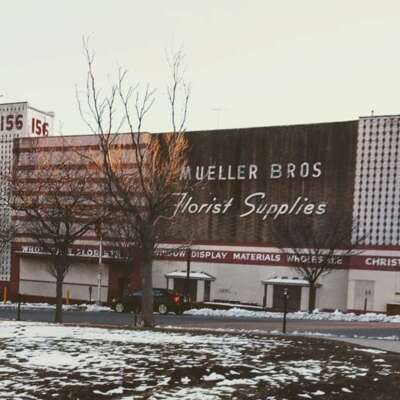